The main research aim of our group is the development and analysis of individual-based mathematical models of collective behavior, which explicitly take the sensory perception at the individual level into account, as the proximate mechanism of social interactions in organismic systems (insects, fish, birds). Using our modeling approach, which combines state-of-art statistical physics methods, simplified models of sensory perception, and direct empirical input from our experimental partners, we aim at a systematic investigation of fundamental properties and limitations of sensory perception in the context of information transfer within animal groups. Our theoretical work focuses on modeling, mathematical analysis, and numerical simulations. However, we collaborate closely with the Couzin Lab at the Department of Collective Behavior, MPI for Ornithology / University Konstanz, the Krause Lab, Department of Fish Biology and Ecology at the IGB Berlin, and the Berlin Biorobotics Lab headed by Tim Landgraf .

Emergence of Collective Motion and Novel States of Active Matter

Impact of spatio-temporal behavioral constraints on cooperation and competition 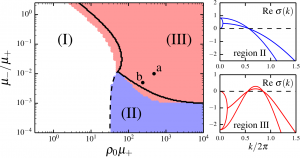 Derivation of coarse-grained (hydrodynamic) equation of motion for macroscopic observables such as density or momentum fields from microscopic equations of motion for interacting self-propelled particle systems. Systematic analysis of the resulting hydrodynamic equations, which enable us to construct phase diagrams for the corresponding model systems. 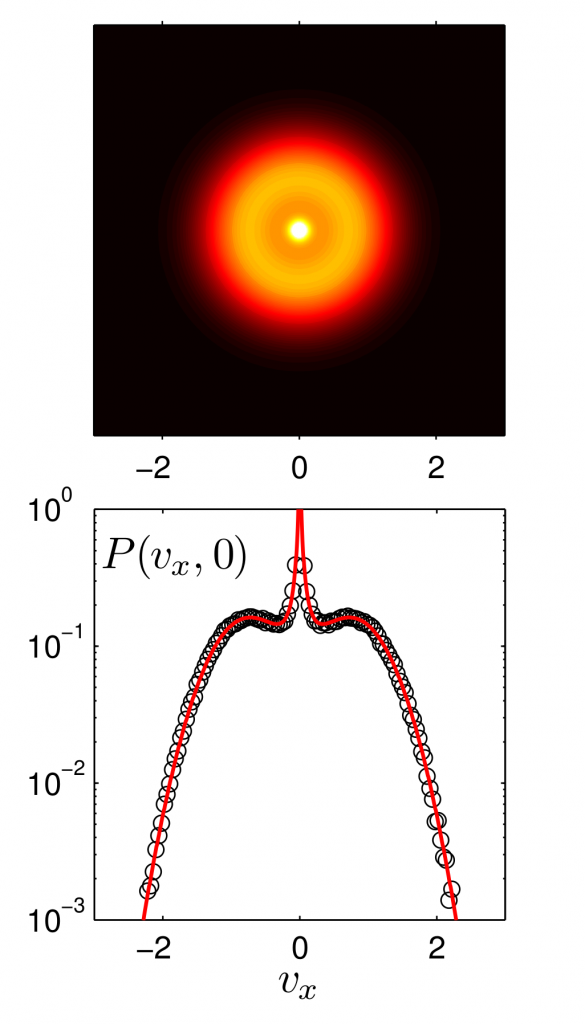 Modeling of physical and biological systems using stochastic differential equation, with a focus on the theory and dynamics of so-called active Brownian particles.

Iconic One Theme | Powered by Wordpress